At Cult Beauty, we’ve a long-standing love affair with {Escentric Molecules} – the rule-breaking parfumier, whose ‘guerilla’ fragrances flout the traditional doctrines. Developed by enfant terrible of the fragrance world – globally celebrated ‘nose’ {Geza Schoen} – these anti-perfume offerings are celebrations of synthetic molecules; showcasing the subtleties and intricacies of these lab-derived olfactory ‘experiences’. 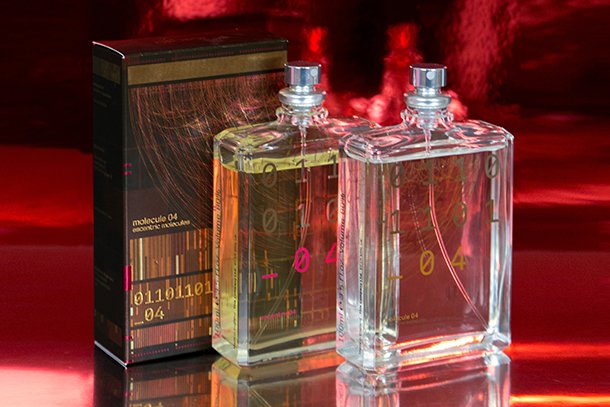 More of an ‘effect’ than a fragrance, the molecule Iso E Super is commonly used as an ‘anchor’ in typical head-heart-and-base perfume blends – adding an allure that defies characterisation. Which is why, when Geza sought to bottle pure Iso E Super, the perfumery world rolled its eyes. But now, this ground-breaking creation – known as {Molecule 01} – is one of the most-wanted perfumes in the world. Universally bespoke, it smells different on, and to almost everyone.

“When Jessica and I were setting up Cult Beauty (from the spare bedroom in her basement flat in Islington) Jess had a wonderfully flamboyant Brazilian neighbour who managed the Belstaff store in Mayfair. One evening he arrived banging fervently on the front door, ‘Let me in, let me in, I have found the best perfume in the world!!”… and what self-respecting beauty obsessive wouldn’t drop everything with this call to arms!

“Once he had calmed down (and been given gin) the story unfolded. Earlier that day a certain Naomi Campbell had swooped into the store smelling absolutely captivating, and after subtly stalking following her around the shop for an hour, he finally plucked up courage to ask her what she was wearing: ‘Darling, it’s {Molecule 01} and it’s British’. 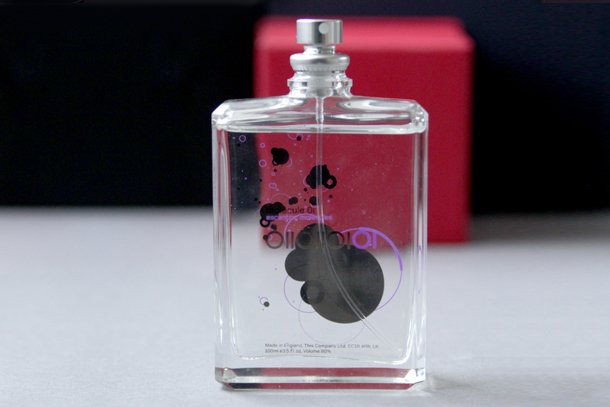 “We scoured the internet for the name, it was not for sale anywhere, but we finally found it was made by ‘This Company’ and called the registered number from Company’s House. Jeffers, the co-founder, picked up the phone and was hugely bewildered as to how we’d heard about it. We told him the Naomi story and it turned out they were good friends – he had given her a bottle to get supermodel feedback.

“Escentric Molecules was the first brand we launched on Cult Beauty and we were their first retailer. I still wear {Molecule 01} almost every day and it will always have a special place in my heart…”

And now there’s an exciting new chapter in the ‘Escentric’ story. Five years in the making, {Molecule 04} and {Escentric 04} both showcase Javanol – a synthetic sandalwood molecule, which exhibits the warmth without the ‘heaviness’. 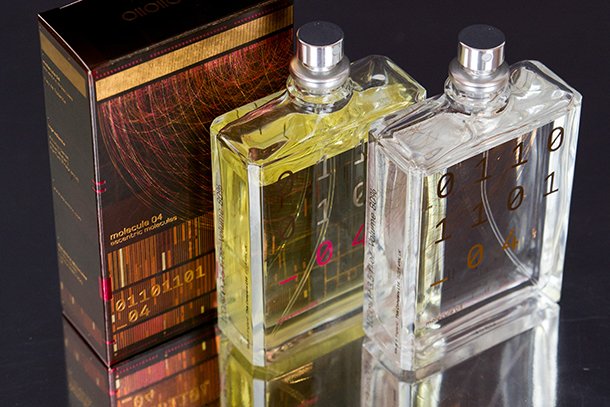 In its purest form, {Molecule 04} is soft and woody with a silvery freshness that oozes sophistication, while according to Lex, “{Escentric 04} is the first scent that challenges M01’s place on my bathroom shelf”.

What to get when you’re expecting

Get the Look: Voluminous Waves